3 steps that will laser focus your execution

In part one of my blog series,  I talked about why execution is the key to success. In this conclusion, I am going to discuss how to ultimately succeed by focusing on execution in relation to a plan. Let's jump right in!

The Cone of Uncertainty and project planning

Have you ever seen the “cone of uncertainty”? It looks like this:1 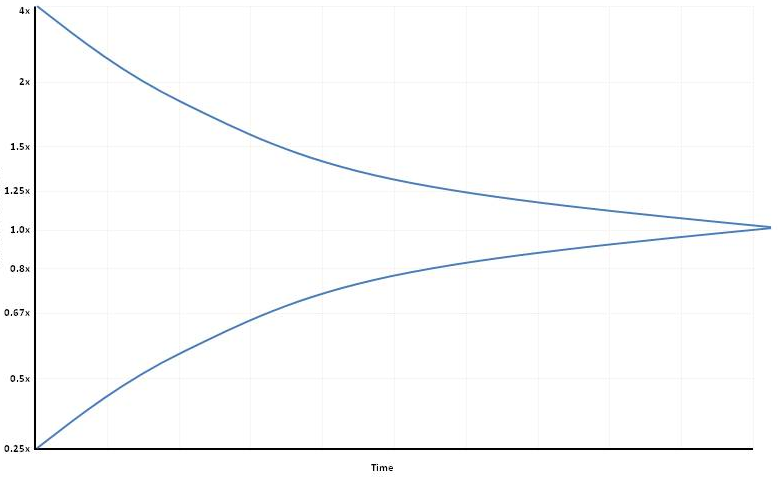 What the cone of uncertainty shows is that until something is DONE, you do not know with 100% certainty when it will be completed. As you go through the process, you learn more and can come closer to reliably predicting a done time. But until it happens, you do not know with 100% certainty. You will see in the representation of the cone of uncertainty above, the margin of error can be as much as 400% at the inception of a project! Certainly, when you are far to the left in the cone, you do not want to make too much in the way of long-term COMMITMENTS before you first learn more.

In conclusion I challenge you to spend more energy and put more investment in EXECUTION of your plan. Use your plan as a tool to support your execution, but be sure you have a feedback loop coming back into that plan. If you like my bullets and want to follow them, do the first and last step efficiently while spending most of your time on the second: execution! You will find when you do this that you will be done with activities before you know it, and shifting the focus to execution will pay off in the form of plans being less at the forefront of attention anyway.

ABOUT THE AUTHOR
Anthony DeLuca, Summa

Anthony DeLuca is a Senior Project Manager at Summa Technologies. In his quest to “know it all”, he has learned a “percentage of it all” through working over 21 years in a variety of roles on a variety of projects that are part of several diverse industries. He has many stories to tell. Something that many technology folks do not know about Anthony is that he actively plays bass guitar in multiple regional rock bands and has done so for almost 30 years! 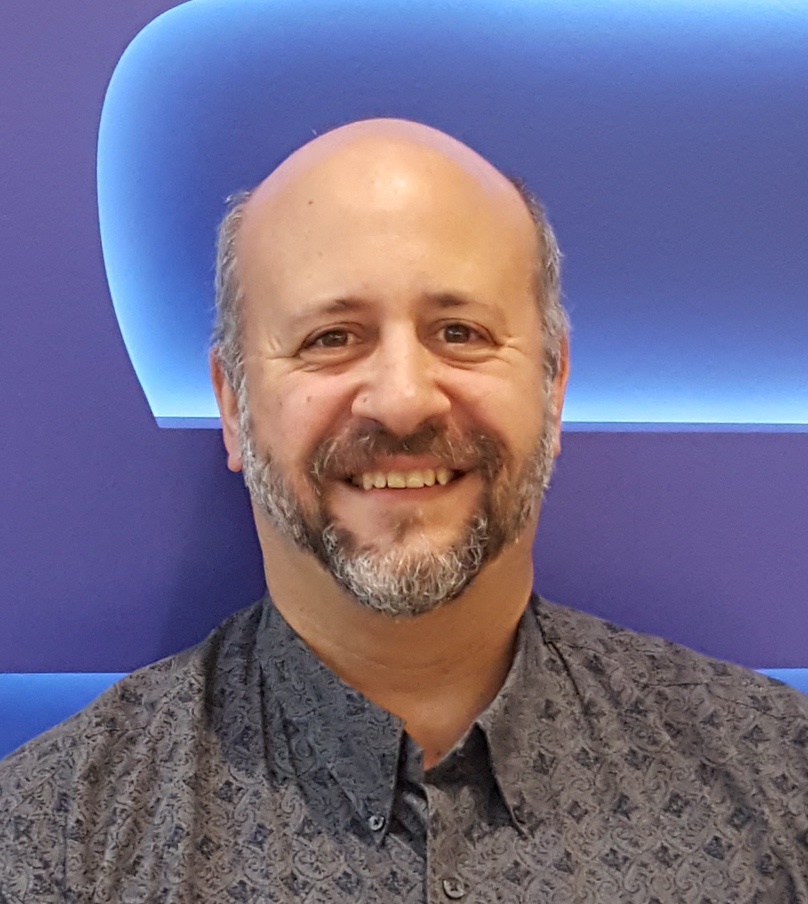 END_OF_DOCUMENT_TOKEN_TO_BE_REPLACED

S is for 'Small': Understanding Batch Size in Agile

As an agile coach, my work revolves around helping teams learn and improve. When I meet a team for the first...