Lessons from the Jungle for Distributed Teams 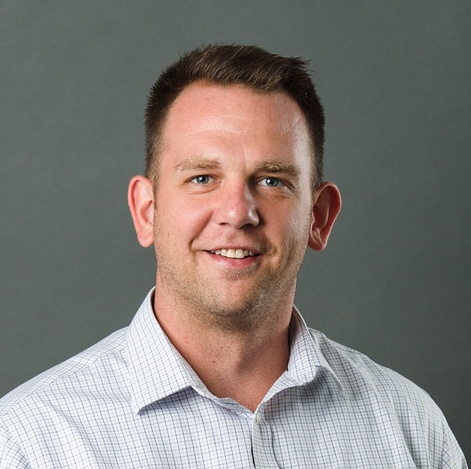 In the early 1900’s Henry Ford was doing a lot of things right. The output of Ford Motor Company assembly lines, the Model T and later the Model A, was recognizable in all corners of the earth. His 5-day work week and 5-dollar-a-day wage were revolutionary improvements at the time. So why not challenge the British rubber monopoly too? Ford decided to build a rubber plantation in the rainforest of Brazil. This was probably not the first, but certainly one of the most memorable, remote teams in recent history.

The sprawling Fordlandia complex in the middle of the Amazon jungle included medical centers, cafeterias, houses and telegraph capabilities. Add Ford’s high wages to the amenities, and the rubber plantation looked like a slam dunk.

But management expected the local workers to conform to the 9 to 5 workday that worked so well in other Ford establishments.  This was neither popular nor realistic. The workers were used to a modified schedule that reduced time spent in the blistering Amazon mid-day heat. On top of that, the company banned soccer. (You can’t take soccer away from Brazilians).

So the workers were on edge. The situation turned violent. The ugly scene played out with the workers cutting the telegraph wire and rioting after another canned food lunch. Managers and cooks fled into the jungle and hid for days until the army showed up. Fordlandia was deemed a failure and abandoned. Henry Ford never even set foot in Brazil.

Modern companies have a tendency to make similar mistakes with distributed teams:

If you are a team member on a distributed team, make sure your team relentlessly improves your processes through retrospectives. Have your team decide on a small number of actionable items and take an academic approach to solving them. If working outdoors in the midday Brazilian sun is the most important problem for your team to solve, prove that working a modified schedule makes more sense and increases throughput of an isolated team. Once you can show the benefits empirically, share the success with management and work to acquire the buy-in necessary to expand the experiment to multiple teams. If the data continually supports your hypothesis, it will only be a matter of time before all of the teams want the modified schedule and more importantly, the managers will want it too.

If you are responsible for leading a distributed team, take an active role in solving problems and celebrating successes. If the team can prove that there are benefits to working a modified schedule, give them the latitude to expand the experiment and help champion the effort. You don’t need to be physically present in the jungle with the team to assist in overcoming obstacles. A virtual machete in the form of approval can clear paths that motivate teams and can clear paths that accelerate team growth and rally them to press on.

I often coach leaders to create a "destination" team. Find something that the team enjoys and optimize it. Make the team you lead the place to be. Depending on where you are in the organizational structure, you may not be able to overhaul the entire food and beverage service. But perhaps you can secure the team some space for activities they enjoy. A town with strange food in the middle of the rainforest may not be a top destination, but had there been a nice soccer pitch and a structured league to play in… the team may have put up with the hamburgers.

ABOUT THE AUTHOR
Gary Greenwood, Summa

Gary is an engaging facilitator with 10+ years of progressive experience leading teams in developing commercial software applications in the healthcare and financial services industries. Innovative and technically strong, Gary blends his expertise in agile methodologies, product management and software development with his ability to practically adapt these concepts to help take organizations to the next level.

END_OF_DOCUMENT_TOKEN_TO_BE_REPLACED

S is for 'Small': Understanding Batch Size in Agile

As an agile coach, my work revolves around helping teams learn and improve. When I meet a team for the first...